Whiskey has become such an American staple, from Sazerac rye out of New Orleans to some of the finest bourbons Kentucky has to offer. How exactly did America came to have a triple crown of rye, bourbon, and America whiskey ?

While America was engrossed trying to create a nation, many immigrants primarily English, Scottish, and Irish (during the 1700-1800s), most fairly aware and some coming from distilling backgrounds, were already educated in the process of creating whisky. Given the alter in climate, resources, and ingredients, new Americans had to search for alternatives to start producing. Corn at the time was easily accessible and quick to grow, the product being a sweeter liquor that still had a higher proof. Of course, there were plenty of folks that experimented, and because of that we were blessed with variations : Rye, bourbon, American whiskey. Although each had thrive, there were problems along the way:  the whiskey rebellion of 1791 (a protest towards high tax on whiskey) and the Prohibition (a dreaded era which cause America to be dry). It threatened the industry all together.

American whiskey by definition is a pretty straightforward whiskey made within the United States- it can be broken into wheated ( a Mashbill of a tleast 51% wheat), Corn ( a mashbill of 80% corn and also aged in uncharred oak barrels) and Rye. Each has its own flavor characteristics and set of rules. 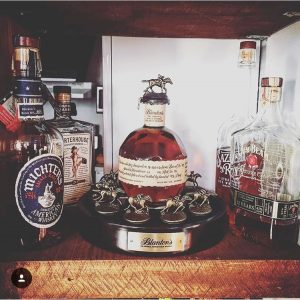 For rye, we can split it up into rye and straight rye. The difference? Straight can be no less than 2 years aged and all made within the same state, and no colors or flavors can be added. Rye on the other hand is much less demanding : it just needs to be 51% rye mashbill , is allowed to have colors and flavors added. 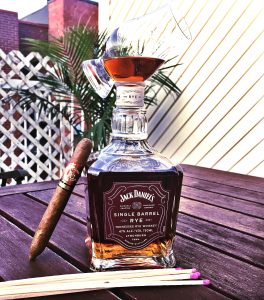 Bourbon today is a far cry from what it was even just 50 years ago. A lot of that can be attributed to how we today define how it must be made to truly be called Bourbon. The requirements: made only in the United States, minimum of 51% corn mashbill, only new charred oak barrels, lowest proof 80 proof , no higher than 160 proof before going in the casks. No flavors, no colors, just water. Also labels must specify where bottling and distilled took place.
Bourbon was dubbed the American native spirit in 1964 by Congress, a result to help trade protection (such as France with champagne and cognac). While now it’s embraced to show family tradition, cultural roots, and small business start ups, the act was based mainly on greed and monopolized alcohol industry. 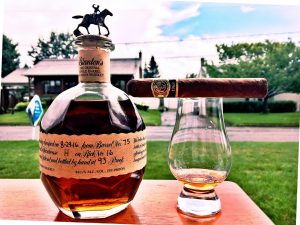 America’s spirits perfectly embody America itself, all small variations with different attributes and characteristics, however all equally amazing and unique in their own way.